“can you play something i can dance to?”

it’s funny how when people end up in a club that really isn’t for them, they try to make out like they’re not the one with the problem. last night at transmission i had a pair of girls come up to me and repeatedly ask for: pop music; songs with words; songs people know; songs people can dance to. at this stage of the night i had already played tracks by boys noize, daft punk and the chemical brothers, so it wasn’t like i was digging my tunes from the depths of obscurity. while the club wasn’t as full as i’ve seen it at present, the dancefloor was by no means empty, and the majority of those on the floor seemed to be enjoying themselves, what with the odd “ooee ooee ooh” chant and some very happy dancing faces.

i understand that when one pays into a venue one can expect that the dj is there to entertain you. i’m relatively new to this game, so i’m not above at least listening to requests. i’ve talked the ear off plenty of djs in my time. at the same time, if you arrive at a night that isn’t playing the sort of music you like, you can’t expect the music policy to shift entirely because you don’t like what you hear. i’m a huge fan of jay-z, have been for over a decade, but i’m not about to play run this town because one girl in the crowd thinks boy 8-bit is “shit”.

i know i’m not the first dj to express this sentiment, and i certainly won’t be the last. i might seem like i’m running off some righteous indignation, and to an extent i am. that said, i couldn’t help but laugh at the situation. especially when the stuck on repeat vocals kicked in and one of the complainers recognised it and, thus, waved her hands in the air and started dancing. maybe playing all 9 minutes of alexander robotnick‘s epic remix was asking a bit much…

anyway, this is pretty much what i played. 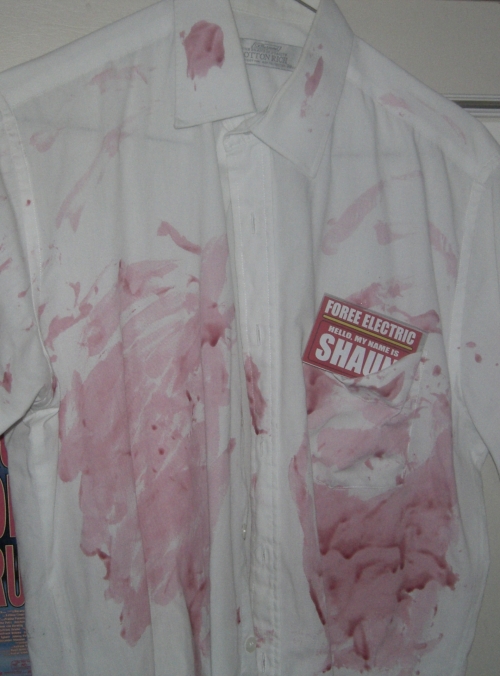 fake blood, fake blood. i guess he needs to introduction, and he’s been blogged to death, but hey i’m going to talk about him anyway. you know he does that thing in his remixes where he cuts up the original track to make it sound like the artist is saying fake blood? at the field day afterparty i heard him play a track which had a fake blood drop that sounded like it was created just out of noise. no vocals. no idea what it was though. for now, these are my favourites. you could say the calvin harris drop is a bit lazy, making use as it does of harris saying “blood” – but he’d be a fool to do it any other way!
END_OF_DOCUMENT_TOKEN_TO_BE_REPLACED

Posted in Mix of the Weekend

apparently most people who happen upon this blog are looking for little boots, blair waldorf or amerie. i figure i may as well give the people what they want, and do a little write up on these three very lovely ladies.

i included this remix in my chart this week – a-trak blogged it as part of his pre-infinity +1 tumblr, and to be honest i wasn’t really feeling it at the time. it wasn’t until i heard the girl play it herself last weekend in a dark and smokey club that it really made sense to me. with its blue monday-esque kick and soft, spacey synths, it’s a worthy reworking of victoria hesketh’s best song. far better than the truncated and heavily reverbed version that found its way onto her album…

apparently (so i’m told) a sex tape “starring” one leighton meester (aka gossip girl’s blair waldorf) surfaced recently, but hey, this is a classy blog, so that’s not my concern. after a week in which i watched all of the first season, i kind of lost interest in gossip girl mid-way through season two. the unscrupulously manipulative blair is probably the most compelling thing about the show, so have a wee look at this.

and as for amerie… what’s she up to these days? her website is trapped in 2007, but in fact she’s about to release her fourth album next month, called in love & war. ahead of that she’s dropped a mixtape called what chu know about amerie, and a single called why r u. while previously some of her hits have seen her singing over funk and soul heavy beats, this time around she’s appropriating an old masters at work‘s sample and sounding all the better for it. i found that her best tracks are the party stormers like 1 thing, touch, because i love it etc. when she slows it down and thanks the lord, great as her vocals are, it gets just a bit dull. thankfully this track stays on the right side of righteous.

Amerie – What Chu Know About Amerie (via Mark Edward Nero)

ok a couple of these aren’t strictly out yet, and some are maybe a bit old to be chart-worthy, but i heard some of these used to great effect at the weekend.

so ahead of field day i was going to do a rundown of the acts i’m excited about seeing, but instead i threw a mix together with some of these acts. it’s far from exhaustive – i can’t say i’m familiar with every act on the lineup – but it features a breadth of styles and is hopefully somewhat representative of what’s on offer. there are a couple of drastic shifts in mood, which all (hopefully) make sense from a tonal point of view, but also capture the feeling of leaving one act and seeing another completely different performance on a different stage. or not 😉 either way, i hope you enjoy.

cleaning out my camera before juan tonight, just found these pics…

the pub across the road from my halls, april 09

yo dj pump this party 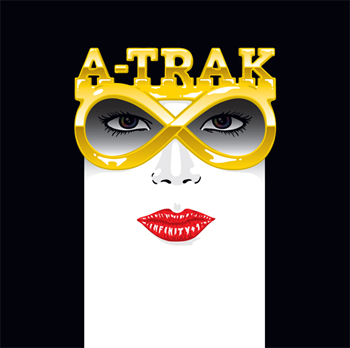 listened to trizzy‘s infinity +1 today. well it’s better than his fabriclive anyway. some of it is ok, some of it isn’t great, but there’s a section in the middle that’s really special. the following section encapsulates everything i love about mixing tracks together…

maybe it’s just me, but i love it when two tracks sit so well together, in key, and one just seems to grow organically from the other. whenever i put mixes together this is exactly what i try to do – i’m even working on a mix right now where if this doesn’t happen, i’m scrapping the tracks. seriously. so since the above six tracks sound so perfect together, i’m a little disappointed the rest of the mix isn’t up to that standard. particularly disappointing is the mix from siriusmo‘s housemeister remix into stuck on repeat. but i guess you can’t have it all, and if this is at all representative of a club situation there are bound to be some fluffed moments.